What are some benefits of seeing a counsellor? 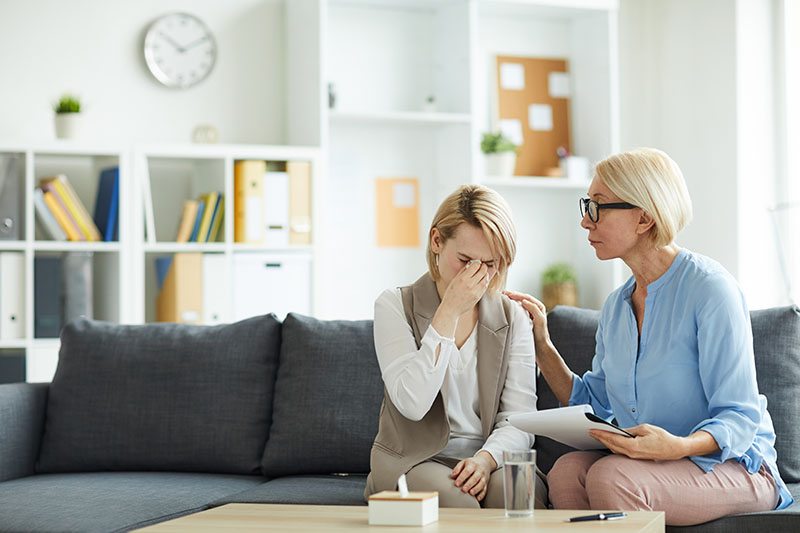 Reaching out to a counsellor can be a very scary thing for most of us. I mean, “I’m going to unload all of my troubles and fears to this complete stranger?!!” It can feel very overwhelming. The reality is, we don’t know, what we don’t know. Removing some of that mystery may make things easier […]

When Worlds Collide: Tips on Intercultural Communication in the 21st Century 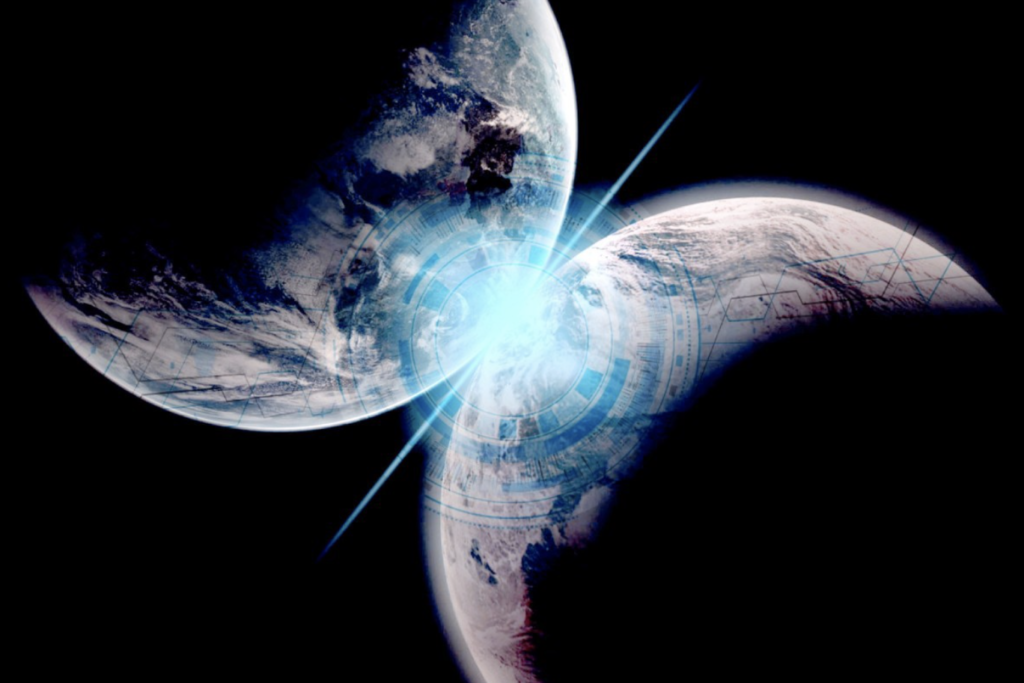 How do porcupines make love? Very very carefully! Many cultures come together to make up the city of Coquitlam, BC. The Cross Cultural nature of our city is one of the best things about living here. I’m learning so much about the world, and I don’t even have to go very far. There are so […]

My name is Yvon and I’m a Saunaholic! 

I remember as a child my older sister, younger brother and I spending time in a sauna and absolutely loving it! We would splatter some water on the hot rocks and watch the steam rise up and wonder at the temperature rising in the small wooden-paneled room. At some point when we were unable to […] 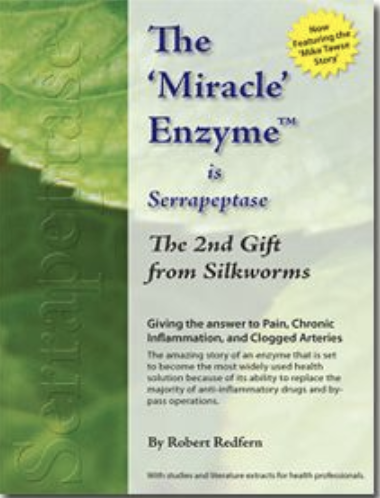 Here is a funny story that I would like to tell you all. When I lived in Seoul, South Korea, I had a friend named “John”. One day, he told me that years ago a specialist after checking him out and running tests told him that he had much arterial plaque and blockage around his […]

Are You Ready to Marry? 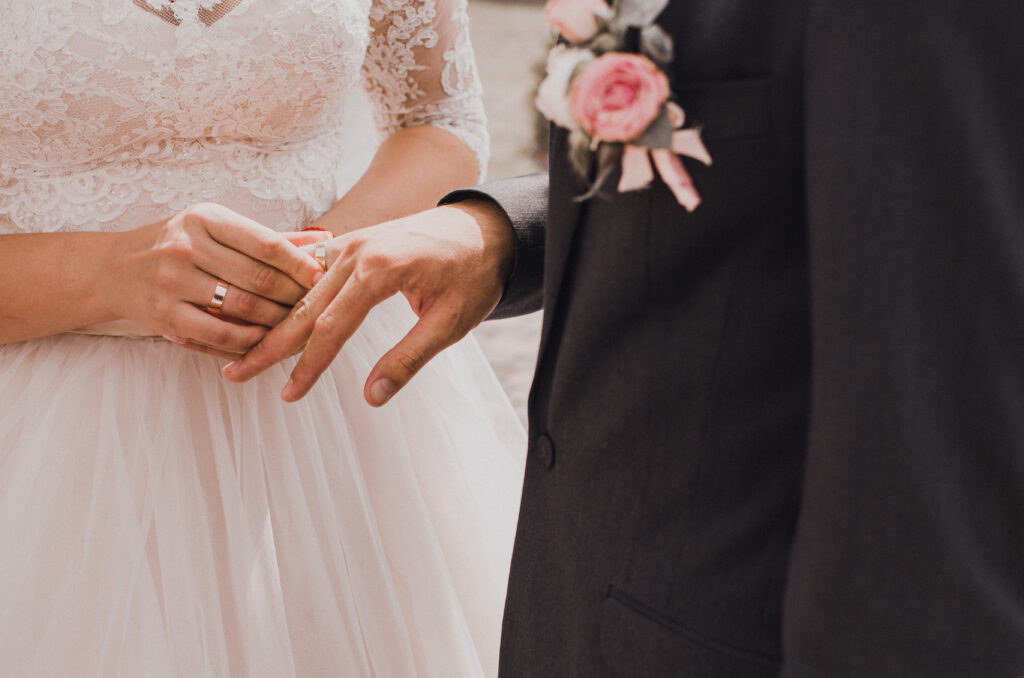 This article is addressed to Korean women that want to marry “Western men”. Are you ready for this? You ask, what makes YOU qualified to write this article? Well, I lived in South Korea for 19 ½ years. (Yes, I suffered through the IMF crises!) I’m an Inter-faith Spiritual Counselor and taught East & West […]

Vitamins and Minerals I take (Augmented) 

A List of Helpful things to take for good health and vitality – some common, some rare. Let’s share and compare, shall we? I am not a doctor, but I played one on television. Here is a list. You can take the time to investigate the benefits of each one. So without further adieu. My […]

Tips on Maintaining a Healthy Brain  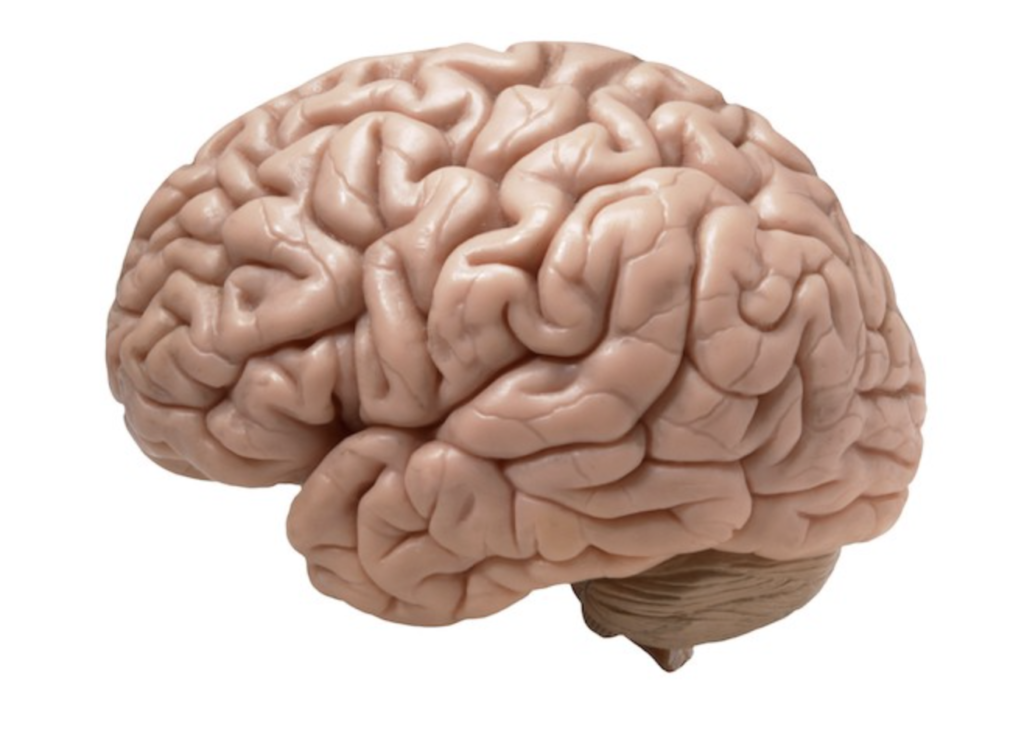 There are many clients that ask me about brain health. How can I maintain a healthy brain? First off, let me say: I am not a doctor, though I played one in a TV Show. J Talk to a doctor before trying anything new. Also find out how certain prescription drugs and other vitamins and […]

Is Monday Really the Best Day to Take Off? 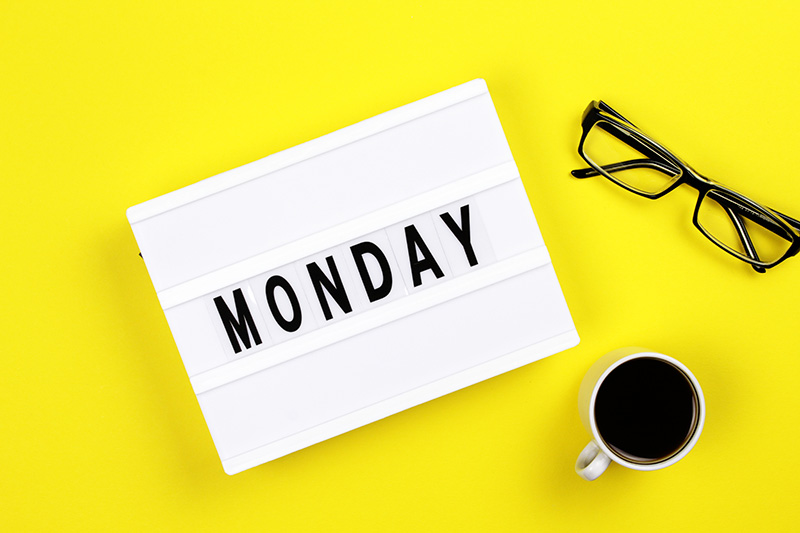 In one of the counselling residency courses that I took in my training, I recall one of the instructors commenting how in Canada, the highest suicide rate is during a sunny Monday. It’s one of those little details that I never forgot, and have had much time to reflect on it. I have observed over […]